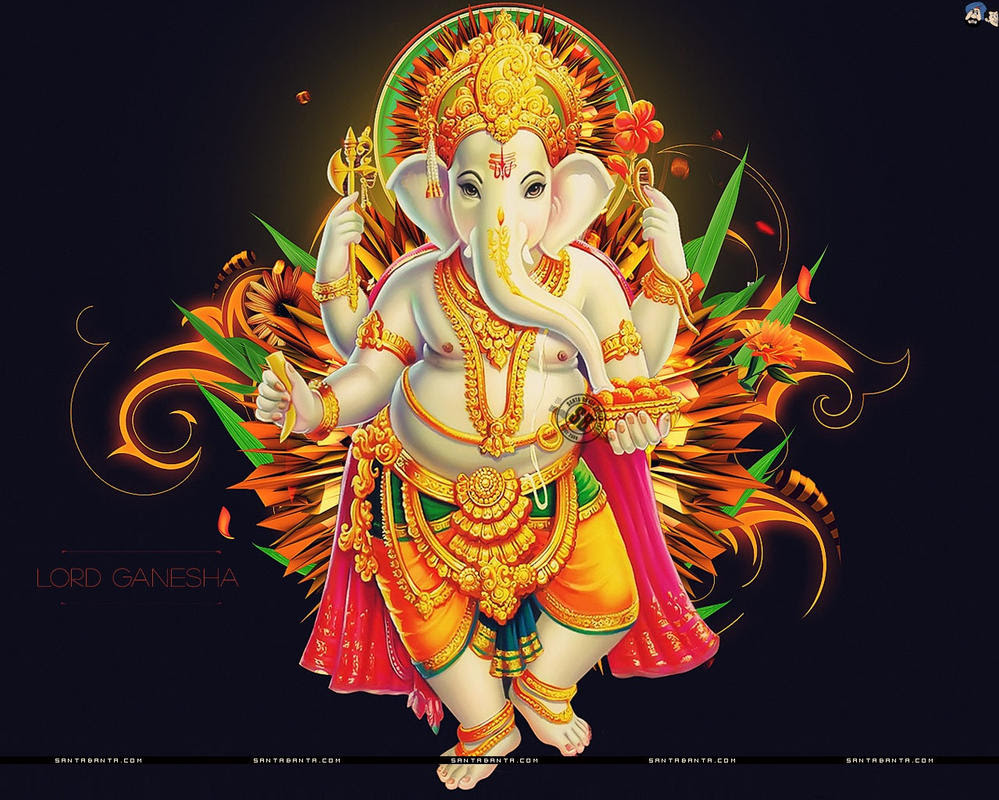 
For the hearts that are harder than stone to melt out of ecstasy and for a garland (made of finest of words as an offering) to the Six Faced Lord (who offers Grace to all that come and surrender to him)  to come out par excellence, I bow to the Holy feet of the Elephant with Five Hands!

Gloss
All great things are difficult to achieve. A great start is a good indicator of success. Hindus understood that any activity could face obstacles. So, for an auspicious start of any project of any scale, they invoked Sri Ganesha, fondly called Pillayar (Venerated Son - Pillai meaning Son, and 'yar' indicating respect)

There are three kinds of obstacles that anyone faces:
1. Adyatmika - (Adi Atmika) - From Self. Most troubles can be traced to ourself. Lack of concentration, lack of focus, no energy etc.
2. Adi Bhouthika - From the nature. There could be obstacles from natural calamities.
3. Adi Daivika - From (demi) Gods - There are various Devatas with whom Humanity has a symbiotic relationship. If this subtle balance is broken, various bad things like droughts, diseases might happen. These problems are called Adi Daivika

This is the reason why most chantings in Vedas ends with 'Om Shanti Shanti Shanti:' (may the triad problems be resolved' (one Shanti for each)

It is almost mandatory that everyone prays to Ganesha before starting any work. Even Lord Shiva, Ganesha's father had to do that! Lord Shiva had to fall off the chariot before He burnt the Tripura since He did not worship Ganesha before the activity and even Lord Vishnu had to face the brunt of it when the 'Ksheera Sagara Mathanam' (churning of the Milk Ocean) for Nectar was started.

If Lord Shiva and Lord Vishnu have to invoke Sri Ganesha before they begin activities, we, the regular mortals have even more reasons to do it.

Sri Arunagiri Nathar, has a tough job ahead. He wants to create a Garland (malai in tamil). But this is no ordinary Garland of regular flowers. It is Garland of Words (Sol). Not just ordinary words, but with 'fine' words (sen-jol) [semmaiyana sol] - The Garland is so - 'Senjol punai maalai' (Punai indicating the act of making the Garland)

Now two questions come:
1. For whom does Sri Arunagiri Nathar wants to make this Garland?
2. Why does he want to offer the Garland?

The simple answer to the first question is 'Shanmugan' , One with Six Faces. (Shat meaning six (in Sanskrit) and Mugan (meaning Face) - Literally, the Six Faced God.

Sri Arunagiri Nathar is a Genius when it comes to adding adjectives. He says it is not just 'Shanmugan', but He is the Six Faced Lord,  who Offers Grace to those who Surrender onto Him.

Thanjam means to seek refuge. Sri Vibhishanan took refuge of Lord Sri Rama. Like that, for any devotee who approaches Lord Murugan and seeks refuge (thanjam), Lord Shanmuga offers Grace (arul) to them and Protects them. So, Sri Arunagiri calls the Lord as 'Thanjathu Arul Shanmugan'

Human heart has lost its softness because of greed, anger and lots of negative emotions. It has become as hard as a Heavy Stone (gana kal). A stone cold heart is no place for God to reside. So, the heart has to melt. It has to melt of of ecstasy (negiznthu uruga). How do we know that the heart is melting? Tears would flow down the eyes. If that doesn't happen we can say with 100% confidence that the heart is not melting.

Heart melts for various reasons:
1. Grace - God's Grace is so profound, and most people cannot earn it (that's why it is Grace). So, when we feel God's Grace, we feel so happy that an insignificant being such as us, is being Loved by the Most Magnificent and Glorious being in the Universe and beyond
2. Joy
3. Humility
4. Forgiveness
5. Peace
6. Sacrifice etc.

Sri Arunagiri Nathar, through the magnum opus, wants all the hearts of all the readers of Anubhuti to melt in Divine Ecstasy.

For this to happen, the Garland should come out in a great way (siranthidave) and it should be appropriate and befitting to the Lord Murugan, whom it decorates. (iyal ser)

So, Sri Arunagiri bows to the feet of the Elephant with Five Hands (panja-kara aanai padam panivam)

Lord Ganesha has four hands and also the trunk which is counted as the fifth hand (thuthi-kkai). Interestingly, another work, one  of the greatest works in Tamil on Mantra Sastra, Thiru Manthiram  starts 'Ainthu Karathhanai' (One with Five hands) (written by Thirumoolar). We can see different Saints, using the same description for the Great God Ganesha.

And, let's also bow to Sri Ganesha, for success in all out endeavours. If this verse can help Sri Arunagiri Nathar to successfully complete Kandhar Anubhuti, it will help us in whatever we want to achieve.

Posted by Sriram Venkateswaran Iyer at 10:28 AM

Sriram Venkateswaran Iyer
I love Hindu Scriptures and Computer Science :) I'd like to dabble in Sanskrit / Tamil scriptures